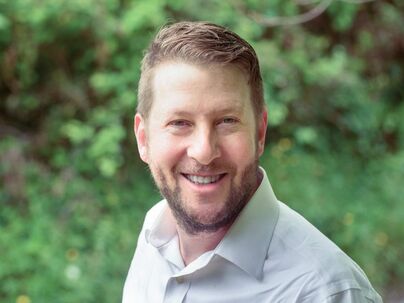 Eugene Mitton is a British-Australian former diplomat and
political advisor.

He now works as a freelance writer and is a regular columnist
on politics. ​ He holds a Master's degree from the Australian National University.

Based in a medieval stone village above the Riviera, Eugene owns
a food tourism business offering corporate clients insights into the
Riviera's rich food culture.

With Iggi Falcon he is working on his first book Riviera 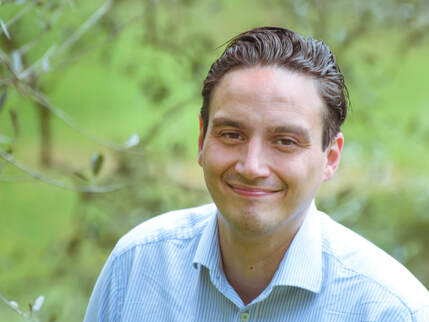 He is a graduate of King's College London, and is now a
proud Riviera resident.

His photographs have appeared in magazines, books and newspapers in Italy and the UK. His Italian cityscape
​photographs have featured on shopping bags and catalogues for Dolce & Gabbana.