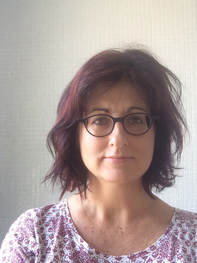 Amanda hails from Sydney, but has lived in London for over 20 years. She now considers herself a bit of a mongrel with two passports.

​As for her working life, she blames her insomnia on all the morning programmes she has worked on as a producer in Sydney, Melbourne, Singapore and London. Clueless about the financial world, Amanda then spent several years on the BBC’s “Money Programme”.  Redundancy came just in time for the recession, so she turned to writing for newspapers, magazines and freelancing for the BBC World Service.