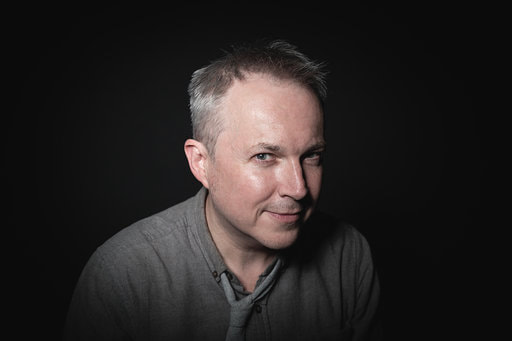 :
​Robert Ross has been writing about the history and stars of British comedy for over twenty years. His first book, The Carry On Companion, was quickly followed-up by The Monty Python Encylopedia, and Benny Hill: Merry Master of Mirth. Robert's other books have included reference works on the Goodies, and Frankie Howerd.

His biographies include Sid James: Cockney Rebel, and Marty Feldman: The Biography of a Comedy Legend. His many television appearances include Legends: Terry-Thomas, Carry On Forever, Blue Peter, and When Chat Shows Go Horribly Wrong. Robert moderated thirty feature-length audio commentaries for the DVD box-set of the Carry Ons, as well as recording commentary tracks with such diverse stars as Jeremy Irons and Norman Wisdom. He wrote Thou Art Awful...But I Like Thee, a scholarly trawl through bawdy humour, for Radio 4, and his play, Jeepers Creepers, about the lives and loves of Lauretta and Marty Feldman, was directed by Terry Jones, and staged at the Leicester Square Theatre.

His most recent solo project is  Forgotten Heroes of Comedy: An Encylopedia of the Comedy Underdog published by Unbound in October 2021 (see separate page) 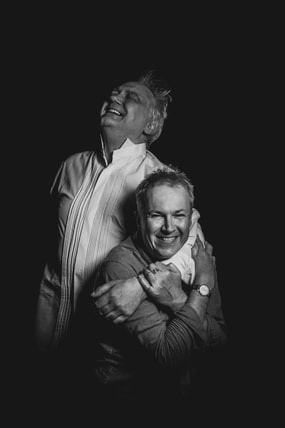