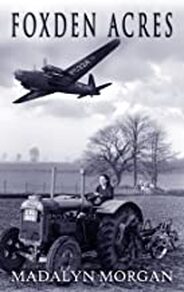 ​On the eve of 1939 twenty-year-old Bess Dudley, trainee teacher and daughter of a groom, bumps into James, heir to the Foxden Estate. Bess and James played together as equals when they were children, but now James is engaged to the more socially acceptable Annabel Hadleigh.

Bess takes up a teaching post in London but when war breaks out and London schoolchildren are evacuated she returns to Foxden to organise a troop of Land Girls.

Traditional barriers come crashing down when Flying Officer James Foxden falls in love with Bess. But by this time Bess has come to know and respect Annabel. Can she be with James if it means breaking her best friend’s heart?

And besides, Bess has a shameful secret that she has vowed to keep from James at any cost… 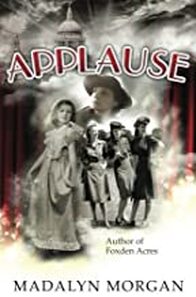 In the early years of World War 2, Margot Dudley works her way up from usherette to
leading lady in a West End show.

Driven by blind ambition Margot becomes immersed in the heady world of nightclubs, drink, drugs and fascist thugs – all set against a background of the London Blitz.

​To achieve her dream, Margot risks losing everything she holds dear. 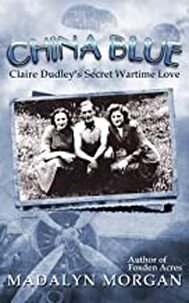 At the beginning of World War 11 Claire Dudley joins the WAAF. She excels in languages and is recruited by the Special Operations Executive to work in German occupied France with Captain Alain Mitchell, of the RCAF, and the French Resistance.

Against SOE rules Claire falls in love. The affair has to be kept secret. Even after her lover falls into the hands of the Gestapo, Claire cannot tell anyone they are more than comrades.

As the war reaches its climax, Claire fears she will never again see the man she loves. 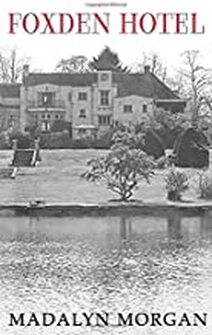 The war is over. It is time for new beginnings.

Celebrating the opening of Foxden Hotel, New Year’s Eve 1948, an enemy from the war years turns up. He threatens to expose a secret that will ruin Bess’s happiness and the new life she has worked so hard to create.

Bess’s husband throws the man out. So is that the last they see of him? Or will he show up again when they least expect? Bess had hoped fascism was a thing of the past, buried with the victims of WW2. Little does she know the trouble that lies ahead, not only for herself, but also for her family. 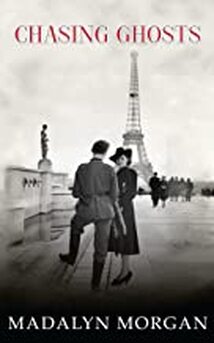 In 1949 after receiving treatment for shell shock in Canada, Claire's husband disappears.
Has Mitch left her for the woman he talks about in his sleep? Or is he on the run from accusations of wartime treachery?

Claire goes to France in search of the truth, aided by her old friends from the Resistance. 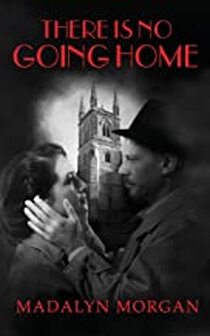 Ena recognises a woman who she exposed as a spy in WW2. Ena’s husband, Henry, an agent with MI5, argues that it cannot be the woman because they went to her funeral twelve years before.

Ena, now head of the Home Office cold case department, starts an investigation. There are no files.
It is as if the woman never existed. Suddenly colleagues who are helping Ena with the case
​mysteriously die… and Ena herself is almost killed in a hit-and-run.

The case breaks when Ena finds important documents from 1936 Berlin that prove not only did the spy exist, but someone above suspicion who worked with her then, still works with her now.

Fearing for her life, there is only one person Ena can trust… or can she? 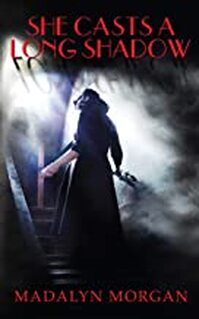 ​Preparing to expose a mole at MI5, Ena’s husband Henry is abducted by Special Branch and Ena is thrown into a murder case.

All the evidence points to Henry having killed the mole, leading Ena to conclude that Henry is being framed. Close to finding out the truth, Ena is suspended from her job at the Home Office and the investigation is blocked by Special Branch. Only her sisters and her old friend Inspector Powell believe Henry is innocent.

Help comes from an untrustworthy character. A deal is agreed: A ticket to Austria in return for the names of the mole’s associates, evidence to solve two of Ena’s cold cases, and the proof that Henry is innocent of murder. The catch? Ena must accompany this character to Austria as insurance.