The Space Between the Stars 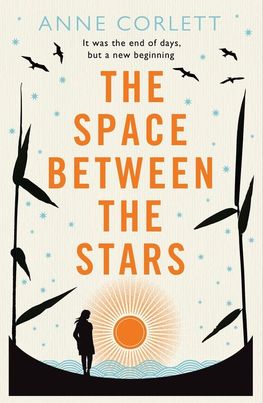 ​In a breathtakingly vivid and emotionally gripping debut novel, one woman must confront the emptiness in the universe—and in her own heart—when a devastating virus reduces most of humanity to dust and memories.

All Jamie Allenby ever wanted was space. Even though she wasn’t forced to emigrate from Earth, she willingly left the overpopulated, claustrophobic planet. And when her thirteen-year relationship with her partner Daniel devolved into silence and suffocating sadness, she left him to work on a frontier world on the edges of civilisation. Then the virus hit...

Now Jamie finds herself dreadfully alone, with all that’s left of the dead. What she wants now is to go home to Earth...where it all began...where Daniel promised to meet her at the end of the world.

Soon Jamie finds other survivors. And their ragtag group will journey through the vast reaches of space, drawn to the promise of a new beginning on Earth. But their dream will pit them against those desperately clinging to the old ways. And Jamie’s quest for the love of her life might just lead to finding another...

Read about the inspiration for the novel here bit.ly/2rCEox8 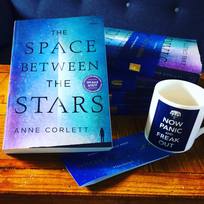