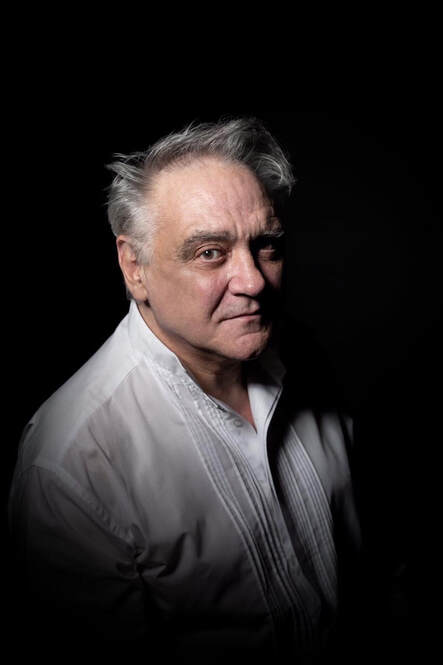 Actor and comedian Tony became a firm television favourite with regular appearances in Channel 4's ground-breaking improvisation series Whose Line is it Anyway?  It's a comedy classic that was revived live on stage for the Edinburgh Fringe Festivals of 2017, 2018 and 2019, playing to sold-out houses.

At University he performed with Stephen Fry, Hugh Laurie and Emma Thompson in the Cambridge Footlights show The Cellar Tapes, for which the team won the inaugural Perrier award, On graduating, Tony began a prolific acting career.

All four were reunited for Kenneth Branagh's film Peter's Friends. Tony's television credits include Boon, Coronation Street, Kingdom, Murder Most Horrid, and Red Dwarf. He has starred in such West End triumphs as Me and My Girl, Radio Days, and Neville's Island, for which he was nominated for an Olivier Award. He joined the Carry On team as Bubba the smelly messenger in Carry On Columbus.  In May 2020 he was  the subject of the Horizon documentary What's the Matter with Tony Slattery? a flagship programme during the BBC's Mental Health Week.