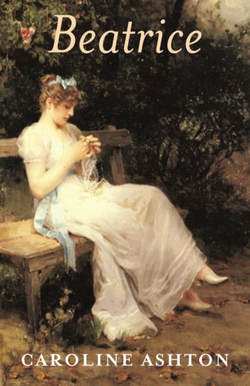 It would be hard to find two people less likely to marry than gently-born Beatrice Cressingham and George, Marquess of Levington – the Duke of Ellonby’s heir.

Beatrice is alone in the world. Since her poet husband, and love of her life, died a year ago she has existed on the funds from his published poems. Now they are running out. Too proud to beg her disapproving family for help, she hires herself as companion to the irritable Lady Mundesley. The notion of marrying again would horrify her.

George, severely wounded in the Peninsular War, is frustrated to find himself too incapacitated to return to the army. His father, concerned for his own failing health, orders him to marry and set up his nursery. The idea of entering the Marriage Mart as an object of pity disgusts George and deeply offends his pride.

But the charming Sylvia, Duchess of Ellonby thinks the pair are well suited. She makes her plans. Will George be persuaded to offer for Beatrice? Will she accept?
How could two such reluctant people ever find happiness?

Beatrice is the fourth novel in the popular Regency Belle series