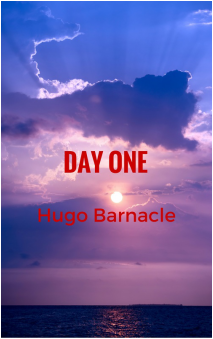 ​Friday, 2nd April 1982. In Buenos Aires they're dancing in the streets to celebrate Argentina's capture of the Falkland Islands.

In London, Spencer Cobbold also has nervous energy to spare because he's just given up smoking. His lunch date with Claire might help. But's only Day One, and you knew know how things will go...

Day One is a novel about the meshing of public and private events and the way life catches us unprepared.  Masterly in its portrayal of the nine-to-five world, marvellously particular in its depiction of the corridors and lift-lobbies of power, it is a work of magnificent scope and concision.