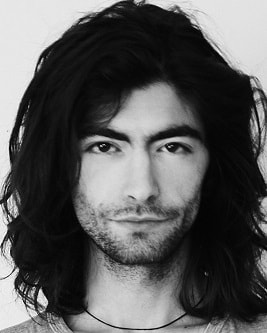 Jonathan Socrates is a Jersey-born writer and musician now based in London.
His writing spans novels, film and journalism, and his work has been published in the New Statesman and The Sunday Times amongst many other publications.
He succeeded in securing an interview with the Greek neo-Nazi party Golden Dawn
after its leader banned party members from speaking to foreign journalists, and this experience is forming the basis of an upcoming writing project.

As a musician, he co-fronts the rock band The ASBOs, composes for film and has performed in multiple art installations and theatre productions.

His debut novel The Factory  takes a cool. and satirical glance at psychological  manipulation in the hot-house art scene..