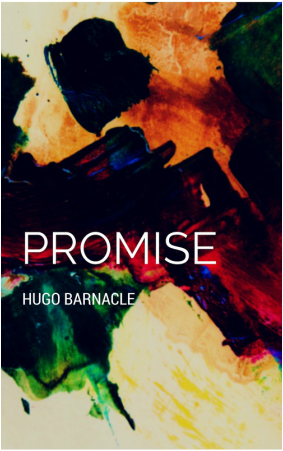 ​
​In the far north east Gareth MacMichael's day begins in perplexity for two reasons. First, he wakes without hands and second, he is tormented by a phrase he has just dreamt. MacMichael's Tuesday is an ocean of troubles: he must face imaginary leopards, Dominic the overbearing idol in baseball boots, a bronze horseman, and incriminating pamphlet, Thomas Malory, an intruder with a knife and, from first to last, there is Sheila.

The novel's prelude anticipates more than MacMichael's Tuesday and soon the scene begins to shift; the narrative is interrupted as the characters, changing partners, names and guises, re-emerge and realign themselves through 1,500 years. We see the fall of King Arthur's Round Table and the rise of Benckendorff's Third Department; acts of war as different as the Battle of Badon and the Christmas bombing of Hanoi; loves as difficult as Arthur's for Guinevere and Pushkin's for Natalya. Gradually the pieces fall into place, more details emerge and the novel's scheme reveals itself, a meditation on the opposed siblings Love and War.

Promise is an adventure and an inquiry. It is set apart by its great range and the quality of detail, by its dazzling setpieces and its intricate symbolism, by the dryness of its wit and the curious reality of its characters. Barnacle's writing achieves moments of extraordinary lucidity and beauty: his brilliance as an historical recorder is apparent not only in his account of the debacle at Balaclava but also in the exactitude of his description of the recent past in England.

Promise is being republished in December 2016 by The Paris Press