​
What a Hazard a Letter Is
Caroline Atkins 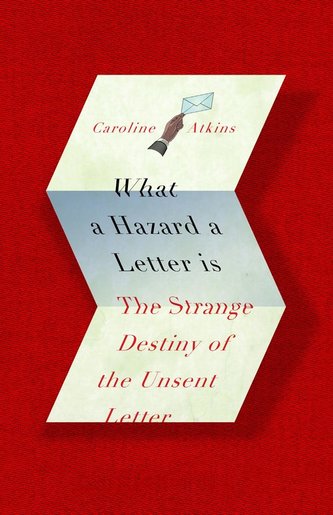 Letters are, as the critic Janet Malcolm puts it,
‘fossils of feeling’:  Once written and sent, their sentiments cannot be
taken back. But what if, once written, they’re not sent – or never arrive?

This is the first book to look at unsent letters in all their forms:

This endlessly surprising book ranges from George III to
David Nicholls’ One Day, and from Beethoven’s mysterious muse t
o Iris Murdoch, in unsent letters that are by turns magnificent tirades, unbearably poignant, and all too often tell truths too near the mark to send.

Published on 20th September 2018 by Safe Haven Books
You can buy it from bookshops and on Amazon
amzn.to/2oUCEim