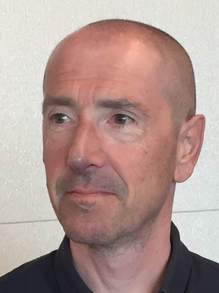 Stephen has recently completed a compelling and poignant memoir, Films I Saw With My Father. He has had thirteen radio plays produced by RTE and NPR in the US. His short stories (Francis MacManus Award series) and numerous features have been produced by RTE Radio 1 and Lyric FM. His stage play The Dignity Programme was produced by Red Kettle Theatre Company.

He is currently working on a novel about the lonely life of an elderly academic librarian.